From Mists of Time is dedicated to digitally recording and preserving historical stories, music, and images of seemingly ordinary folks who lived through important events. Their tell us their stories through eye-witness accounts. From the filming we produce documentaries for radio, television and film to preserve this unique history.

Specific goals, objectives, and purposes of this corporation is to collect and preserve living historical documentation through multimedia including audio, video, photography, text, and film recording devices. This history is of people telling of their experiences during important historical moments when they were actually present at the time of the historical event.
The purposes of the Corporation are educational, literary, and scientific, specifically: to preserve historical data through interviews of people’s experiences to pass on to future generations so as to perpetuate the American culture and to create a better understanding of our past. 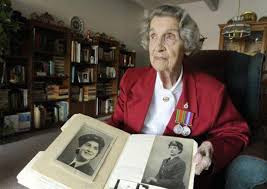 “Every day we are losing members of this ‘Greatest Generation.’ Some pass on without telling their stories to anyone,” says Patty Butler Spiers, President of “From Mists of Time.” “That’s why this is such a critical project. We are seeking not just the heroes and personalities, but individuals within every aspect of the conflict.” 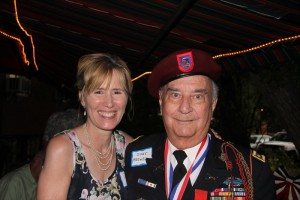 From mists of time is dedicating their time to recording and capturing the firsthand accounts of Americas greatest generation. Having over five hundred hours of interviews of people that were directly affected by World War II. The interviews range from children that were forced in to Hitler’s Nazi youth programs, prisoners of war, young girls who experienced the Axis bombings in England to Paul Tibbits, the man who dropped first the atomic bomb ever used in battle. 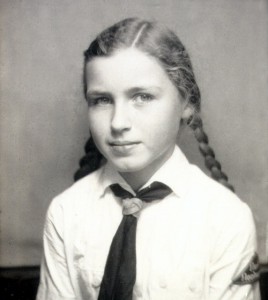 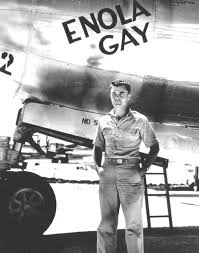 From Mists of time has created many documentaries and radio shows that have been featured in The Cannes Film festival, The Denver Film festival, they have been on National Public radio, and the public broadcasting station. They have won many awards such as, the coveted Edward R. Murrow award and a Telly Award for their exhilarating work. 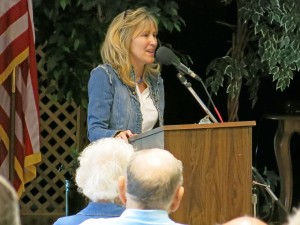 r career in television commercial production was launched in 1994 when she won a Best of Show for the American Advertising Federation for Southern Colorado, the first of many award winning political and business commercials. The political commercial was “Pork Barrel” a humorous spoof.  In 2003, Patty started a nonprofit organization From Mists of Time for the purpose of capturing history through storytelling, which resulted in the production of Bomber’s Moon: Girls Beneath the Bombs for Rocky Mountain PBS.  It aired twice in 2009 and most recently was featured in The Indie Spirit Film Festival.

She has written news for KVOR, teaches history and is in production for another Rocky Mountain PBS special. Her Soul of the Delta is a documentary shot in the Mississippi Delta Churches with incredible soul-filled songs from small choirs and congregations singing the old field hollers and Spiritual, from a hundred years ago. This show was featured in the Canne Film Festival in the “Short Corner” as well as three other festivals, including Denver International Film Festival. Recently she was Associate Producer for a Rocky Mountain PBS documentary about Baby Doe Tabor, Matchless Mine: Anatomy of a Scandal.

Patty started her career in talk radio as co-host of the first women’s talk show in Colorado Springs, “Anything Goes” on KVOR.  From 1997 through 2003 she co-hosted the award winning “Friday Edition” with Richard Randall on KVOR. It was the top rated local talk show in southern Colorado. The show earned awards from the Associated Press and the Colorado Broadcasters Association.  Three times it was awarded “Best of The Springs” recognition from The Gazette, and The Independent.

Patty’s true passion is broadcast journalism; linking the present to the past through the latest audio and video technology.  She researches and writes freelance feature stories for outlets such as KVOR, KCSJ KWHS-TV,  National Public Radio, Rocky Mountain PBS. She was awarded first place for such a story during 2002, by The Communicator Awards. She worked as the News Director, Producer and News Anchor at KCSJ in Pueblo, Colorado. She also wrote and produced extended feature stories and hosted the innovative news magazine radio program “Sunday Southern Colorado” which the Colorado Broadcasters Association recognized as Best Entertainment Program for 2002.

She has worked in radio since 1996 and earned two Edward R. Murrow Regional Awards, as well as fifteen awards from the Colorado Broadcasters Association and four from the Associated Press. Most recently she received a CBA award for her own original Roadtrip Television Show, broadcast on KWHS-TV.

Born in Texas and educated in a South Carolina boarding school, she has called Colorado home for more than twenty years. She has combined a Bachelor of Arts degree in Recording Arts and a Masters Degree in Philosophy of History as a justification to record living history through storytelling.  Her radio career started in Montgomery, Alabama when she took a course from Auburn University in radio production and found the theater of the mind is the real theater. 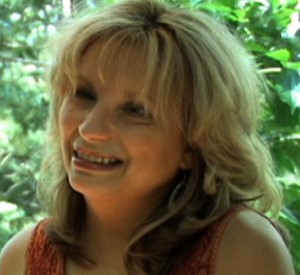 Michele is an award winning writer/producer with extensive experience in video production. A combination of more than 15 years at local Colorado Springs NBC and ABC affiliates, allowed her the opportunity to hone her skills in writing, producing, editing, set design and voice over. Her expertise lies, not only, in commercial production but in documentaries as well. Michele’s historical documentary showcasing Leadville, Colorado, entitled The Matchless Mine: Anatomy of a Scandal, was aired on Rocky Mountain PBS in 2013, as well as another documentary that she co-produced in 2009 entitled Bomber’s Moon which focuses on young girls who lived through the bombings in WWII Europe. Michele owns Grumpy Cat Productions, Ltd., a full service video production company. 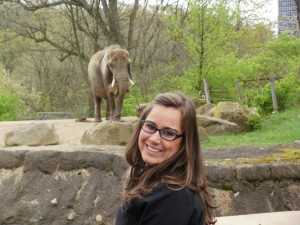 Tommi Sue is native to Colorado Springs, CO and has taught in District 11 for ten years. She holds a master’s degree in Curriculum and Instruction for Elementary Education as well as a master’s degree in Special Education emphasized in Culturally and Linguistically Diverse Education. She is currently a Special Education teacher at a charter school. On her time off she’s very involved in theater, both The Fine Arts Center and UCCS Theaterworks starring in musicals as well as dramatic plays since she was 12 years old. She was in “Bomber’s Moon: Girl’s Beneath the Bombs” a WWII documentary produced by From Mists of Time. Tommi Sue grew up listening to her grandfather’s stories about his life in World War II and is thankful to be able to “fight the good fight” in keeping history alive though From Mists of Time.

For fifteen years, Colorado Springs has been my home and selling television advertising has been my target. The dual programming content of KWHS-TV drove my prospecting of faith-based marketing, as well as secular advertising, awarding me a collection of diverse clients over many years. Through cultivating relationships with the non-profit sector, it was advantageous to introduce television to some who had never considered the media previously. 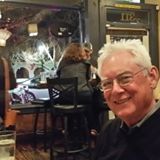 I believe the inclusion of the Colorado Springs minority populations into the fabric of the city is critical to continued growth. In an effort to do my part, I volunteer for; El Pomar College Readiness Program, designed to educate minority families about the benefits and possibilities of a college education; El Pomar Emerging Leaders Development provides minorities opportunities to take on leadership positions by joining non-profit boards and provides further development with community leadership programs; Black and Latino Leadership Coalition identifies issues of concern to the minority population and communicates these issues to the broader community. My relationship began with From Mists of Time as we at the TV station, partnered as their home for the documentaries created to honor Colorado war veterans. I became intrigued with their humanitarian desire to celebrate local men and women for their sacrifices. I am excited to be part of their board and step into the role of director of fund development. 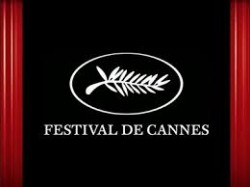 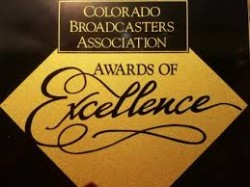 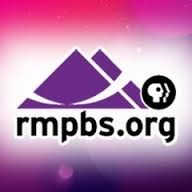 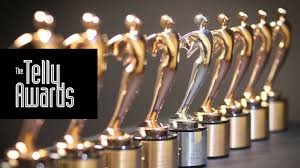